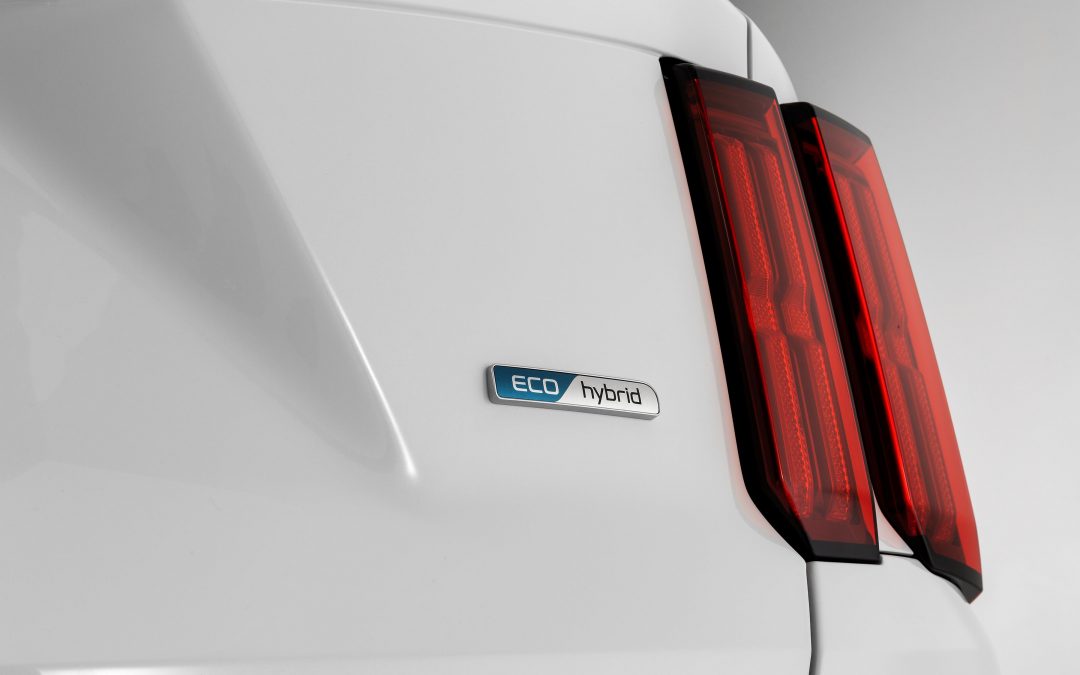 The thrill of switching to versatility and sustainability, is now on the move with all the hybrid vehicles gearing up for Nepal. 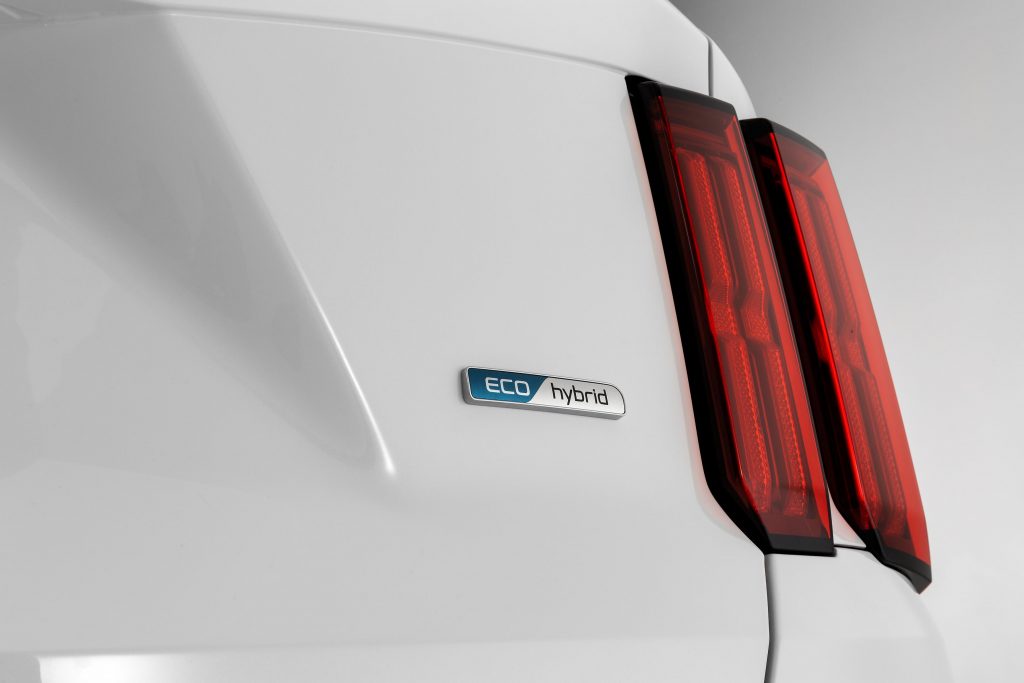 The idea of a hybrid vehicle- one that propels itself using both a conventional engine and an electric motor- is not new, indeed some hybrid automobiles were produced more than a century ago, when the internal combustion engine was still in its infancy but in Nepal the technicality of “what hybrid is” is more than just but a confusion.

Hybrid vehicles are clearly more than just devices for getting around. They are realistic means by which society can significantly reduce its dependency on fossil fuels and in country like Nepal, it reduces the dependency of fuel over other countries. When these cars hit the road in large numbers, some fraction of energy used to recharge them will come from the renewable sources. The fact that hybrid vehicles regenerates battery while braking, cruising and stopping through electric motor generator minimizes the fuel consumption and conserve energy.

Hybrid cars cost more than their non-hybrid counterparts, but due to steady gains in technology with same features and improved versions of non- hybrid cars, the hybrid vehicles have just extended its market to affordable with added benefit of not having to charge the battery but recharges while the car is in use. This extends the range for the “electric-only” driving mode, leading to increased mileage and fuel savings.

In a longer run, for the sustainable future, the hybrid holds a strong presence of emotion to all the e-mobile enthusiast and also for every those skeptical to switch over towards EVs. The thrill of switching to versatility and sustainability, is now on the move with all the hybrid vehicles gearing up for Nepal.

The new Kia’s Sorento Hybrid is the first vehicle to be based on new generation mid-sized SUV platform with hybrid technology. Paired with a larger body to maximize the cargo and luggage space, the platform ensures the Sorento hybrid is one of the most versatile and spacious three row SUVs on the road. The hybrid motor in Kia Sorento is based on TMED structure (transmission mounted electric device) which relies both on petrol and electric motor. The thrill for all the auto enthusiast comes when they can experience the electric as well as TGDi engine power.