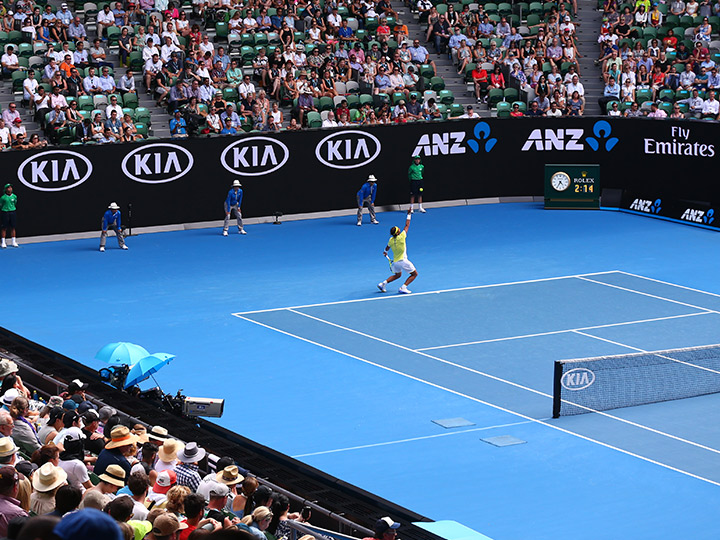 Kia has been a proud sponsor in global sporting events. From the world of football to tennis and motorsport, Kia has been sponsoring all over the decade. Kia believes in connecting with people and building an inspiring movement and hence how not best to be associated in the world of sports.

Since its first sponsorship in 2002, Kia has been participating in the tournament as the Major Sponsor to promote and support for the successful event. Since the day one of its partnership, over 100 new Kia vehicles are being supplied to the Tennis Australia every year to ensure the memorable and comfortable participation of the world’s top tennis players, officials and media. 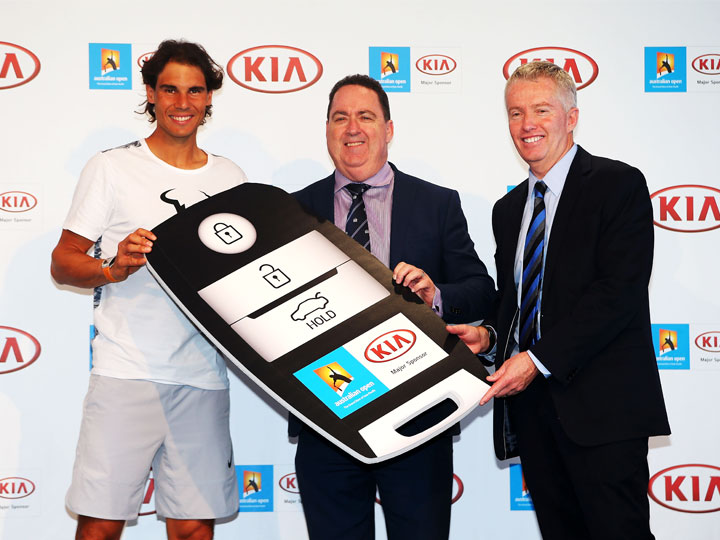 Since 2006, Rafael Nadal has been acting as a global brand ambassador for Kia. With this ambassadorship, Nadal and Kia have teamed up together to promote Kia’s brand value of Movement that inspires to worldwide. 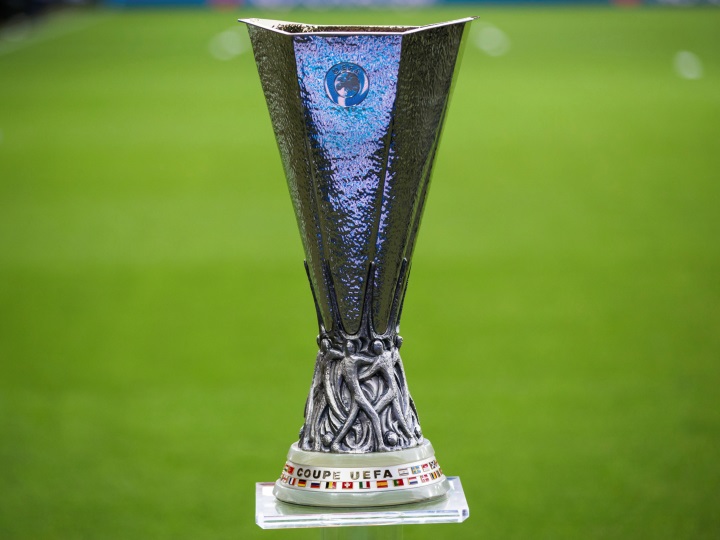 The UEFA Europa League is the world’s largest professional club football competition involving clubs from 54 countries across Europe and attracting a global cumulative TV audience. Kia has been names as the new Official Partner of the UEFA Europa League. The three- year sponsorship agreement commences in time for the 2018/19 season and through the final in 2021. 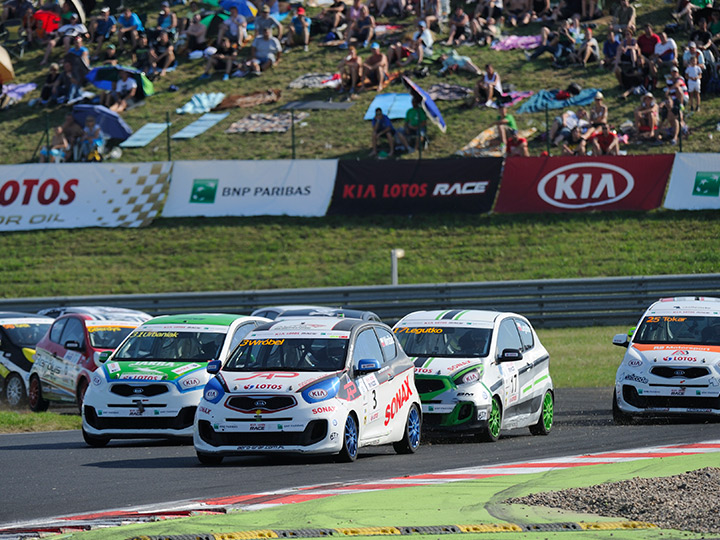 Kia Europe does not currently support any major motor sport series with either development of racing cars, sponsoring or marketing. However, there are nationally initiated motorsport activities i.e. The Polish Lotos. Kia Lotos Race is a championship racing series run by Kia Polska since 2006 and focuses on rivalry of selected contenders driving professionally- tuned Kia Picanto cars. Dedicated in principle of young beginners, Kia Lotos Race enables them to take the first step in the world of motor-car racing, now also on an international level.