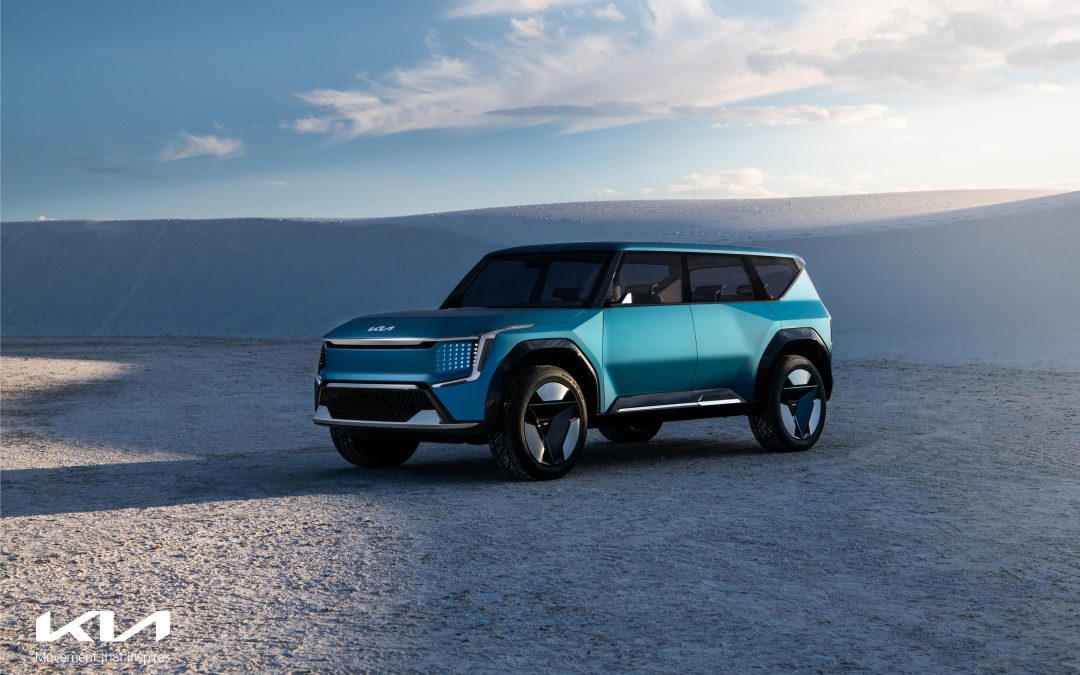 With the launch of Kia Concept EV9, there has been a revolution in the electric era in automobile. The all-electric SUV has been built with the Kia’s vision for sustainability. With its launch, the concept for SUV does not remain same.

“Concept EV9 represents a next possible iteration for the SUV. 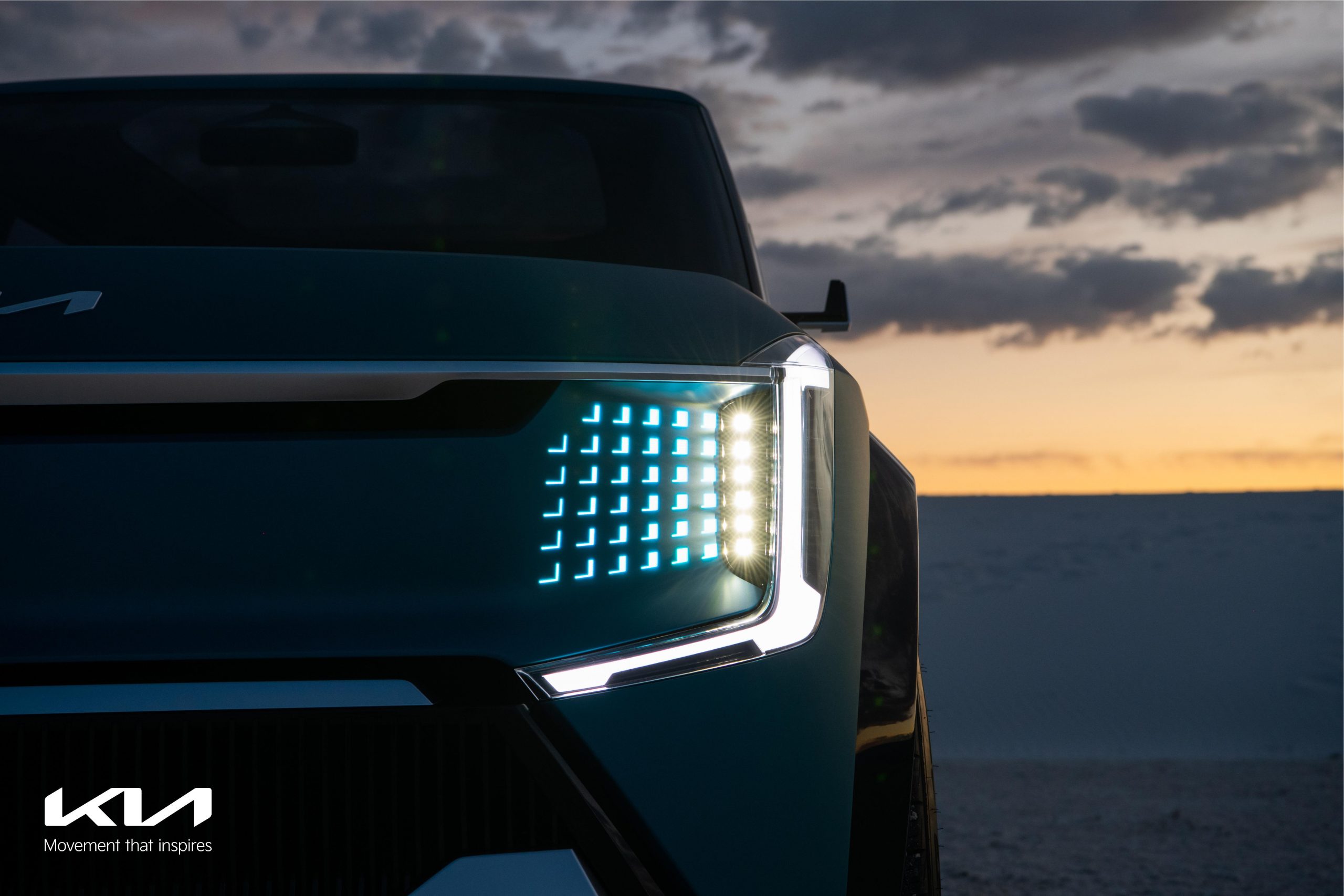 Concept EV9 represents a next possible iteration for the SUV. Developed on the advanced E-GMP architecture, the Concept EV9 is a high-tech, family-friendly vehicle that is powered by a zero emissions all-electric powertrain. It blends with a stunning exterior profile with a modern and sleek interior space that is influenced with state-of-the-art tech. The incredible aesthetics of the Concept EV9, both inside and out have been carefully honed from “Opposites United”, Kia new design philosophy. 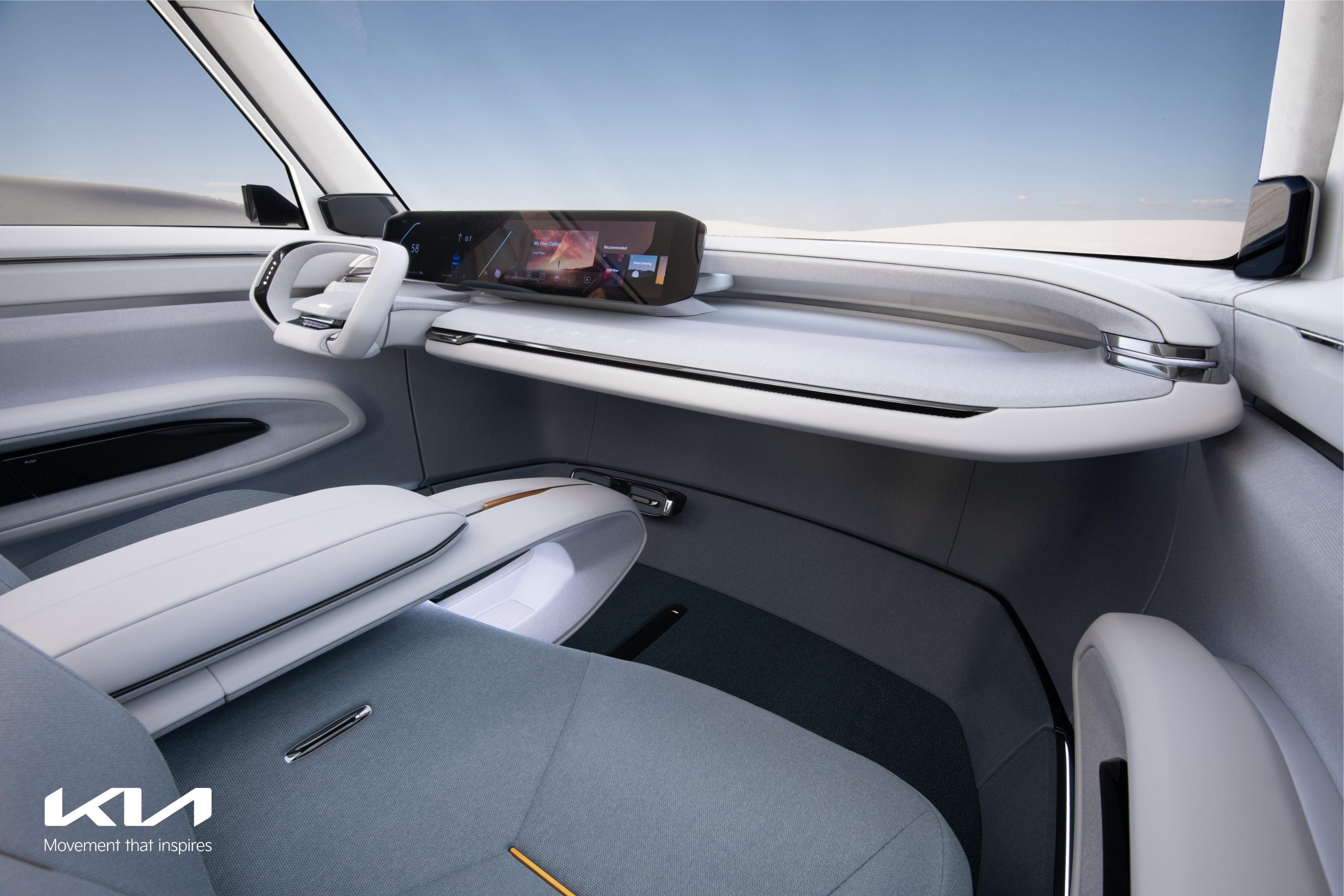 Kia Global is on its way to an all-electric future with 11 electric vehicles on the market by 2026. This aligns with the plan to become a global leader in sustainable mobility. Kia product line up is planning to be fully electric by 2035 in Europe and followed by other major markets by 2040. In addition to EVs, Kia is planning to introduce a hydrogen fuel cell vehicle lineup starting in 2028. 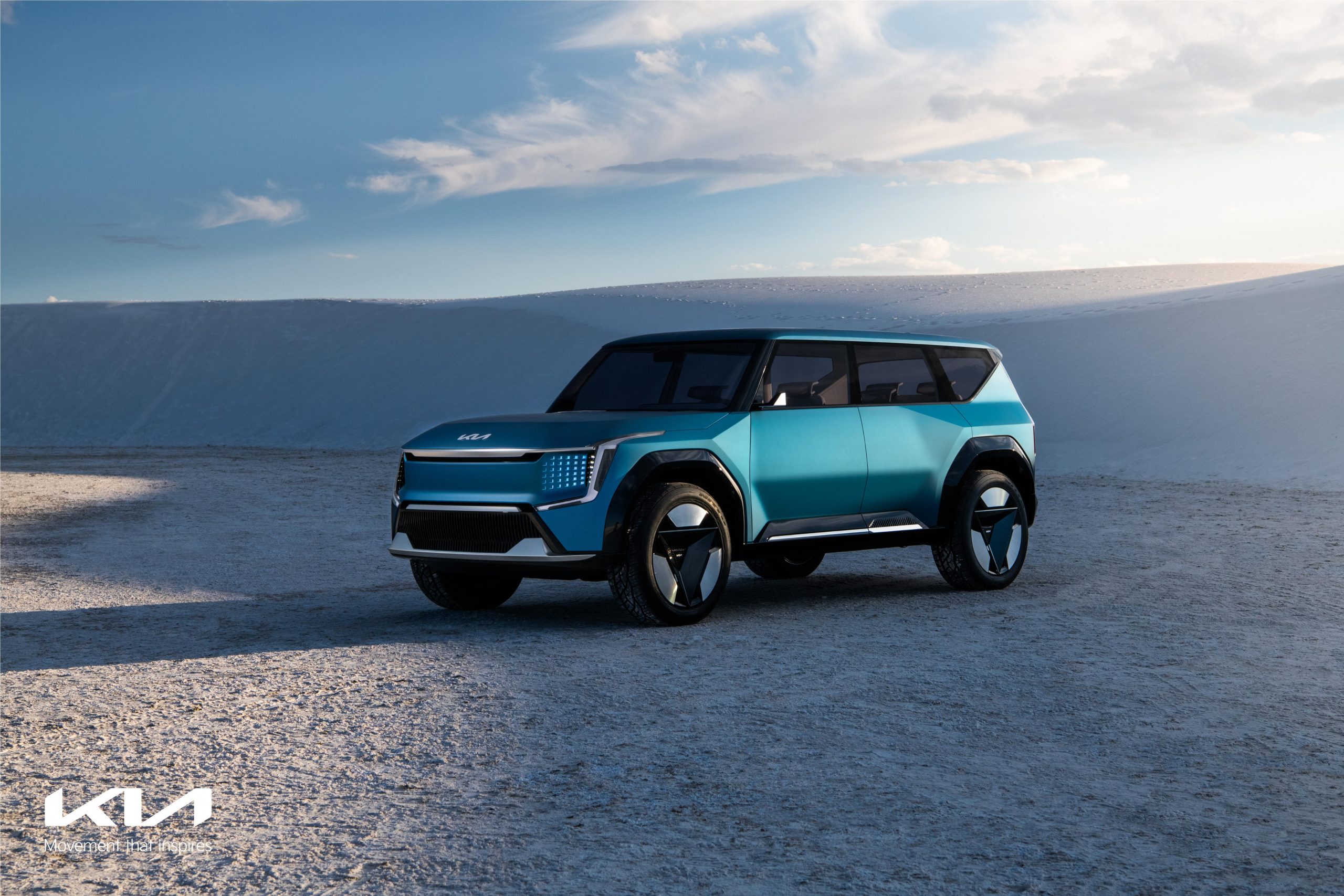 There is much more than just a vision behind this latest concept vehicle. Kia wants to create vehicles that not only takes to the desired destination but also create meaningful human experiences. Ideally, at Kia you will feel an emotional connection with the product, brand and nature. The Kia Concept EV9 is the image of Kia’s commitment to sustainable mobility in the future.